Appointment to the Supreme Court Bench

The President of the Republic of Singapore has appointed Justice Steven Chong Horng Siong as a Judge of Appeal, and Mr Tan Siong Thye and Judicial Commissioner Kannan Ramesh as Judges of the High Court.

The President of the Republic of Singapore, on the advice of the Prime Minister, has appointed Justice Steven Chong Horng Siong as a Judge of Appeal, and Mr Tan Siong Thye and Judicial Commissioner Kannan Ramesh as Judges of the High Court under Article 95(1) of the Constitution. The appointments will take effect on 1 April 2017. 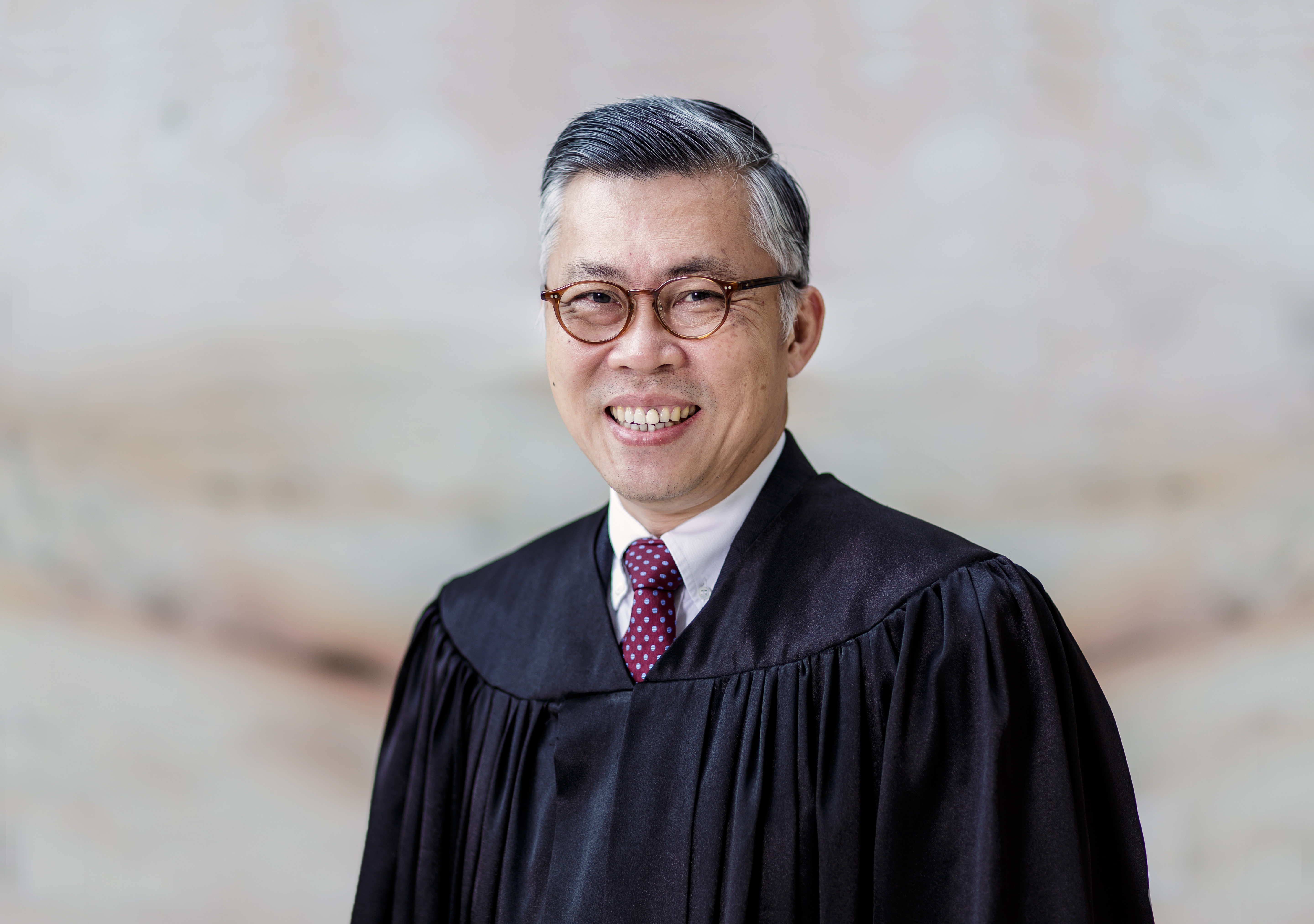 Justice Chong’s main areas of specialisation have been in finance, securities, banking, complex commercial cases, arbitration, company, insolvency, trusts, shipping and insurance. He has also been tasked by the Chief Justice to hear appeals in the Court of Appeal from time to time.

Justice Chong chairs the Professional Conduct Council Working Group and co-chairs the Singapore Academy of Law’s Legal Development Cluster. He is also a joint team leader of the Civil Justice Commission as well as a member of the Rules Committee. 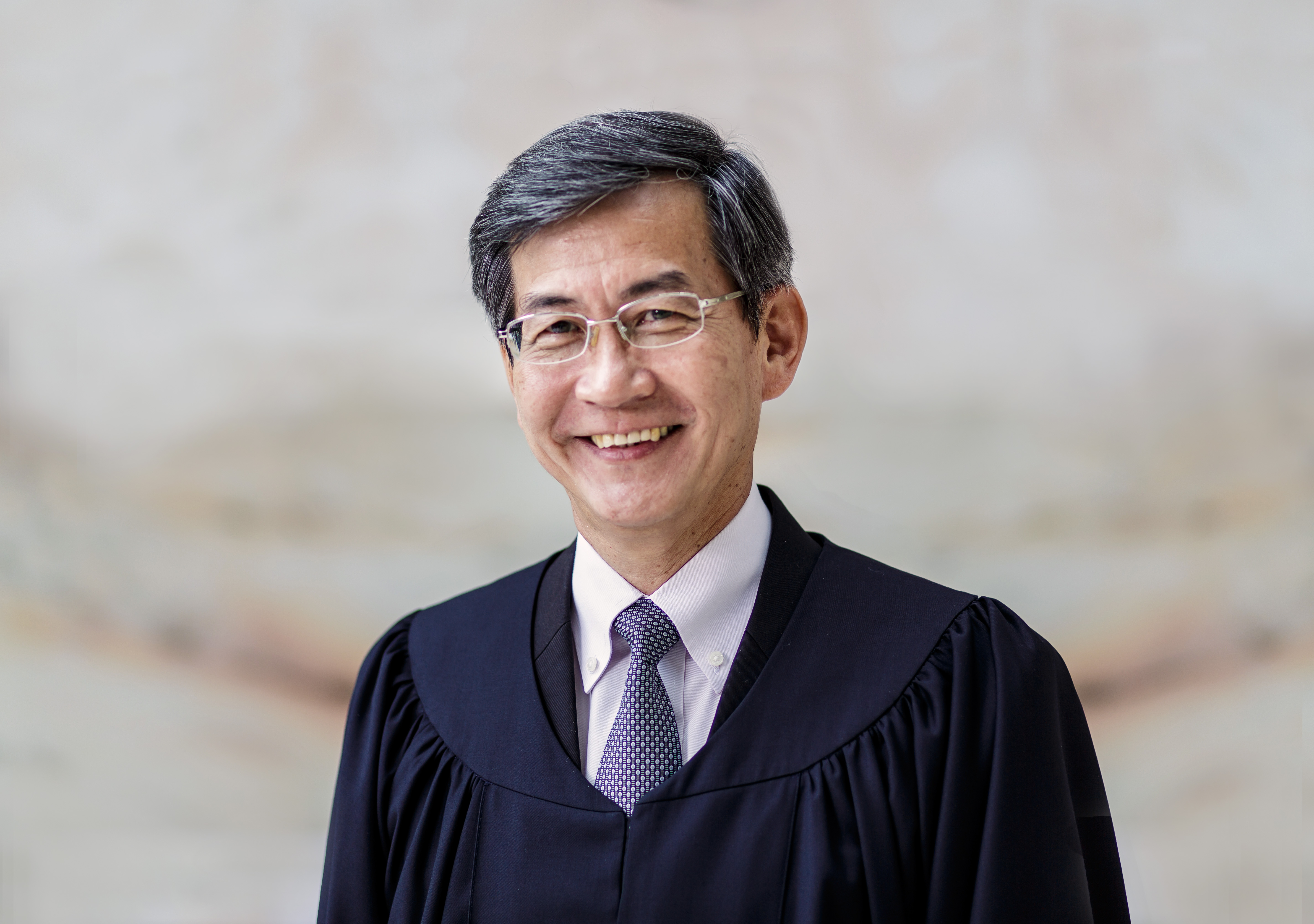 Mr Tan Siong Thye (陈祥泰), 62, is currently a Deputy-Attorney-General of the Attorney-General’s Chambers (AGC). Mr Tan joined the legal service in 1979.  Over the years, he has gained considerable and varied experience as a prosecutor in the Attorney General’s Chambers, Director of the Commercial Affairs and Chief District Judge of the then-Subordinate Courts. Mr. Tan was appointed Judicial Commissioner in October 2013 and was elevated to the Bench in July 2014. He assumed his current position as Deputy Attorney-General on 2 February 2015. In addition to his adjudication responsibilities, Judicial Commissioner Ramesh co-chaired the Committee to Strengthen Singapore as an International Centre for Debt Restructuring to enhance Singapore’s attractiveness as a centre for international debt restructuring. He is also a member of the working group on the Rules of Court, the Singapore International Commercial Court’s Development Committee and Standing Rules Committee, the Singapore Academy of Law’s Committee on the Promotion of Singapore Law, and the Singapore Academy of Law’s Law Reform Committee. More recently, Judicial Commissioner Ramesh was appointed as a member of the Committee for the Professional Training of Lawyers empanelled by the Chief Justice to examine the training and mentorship of young lawyers. In addition, he was instrumental in establishing the Judicial Insolvency Network (JIN) which issued in October 2016, guidelines for court-to-court communications and cooperation in cross-border insolvencies. On 1 February 2017, Singapore and Delaware became the first jurisdictions to formally announce the adoption of the guidelines.

With the above appointments, the Supreme Court will have a total of 18 Judges (including five Judges of Appeal and the Chief Justice), 8 Judicial Commissioners, five Senior Judges and 12 International Judges.

Keynote Address by SM Tharman Shanmugaratnam at the Mendaki Symposium 2022

DPM Lawrence Wong at the Launch of the Forward Singapore Exercise